Butter cakes and pound cakes are some of the more popular cakes in America. It has been the thought that the butter cake actually evolved from the pound cake; they do have a lot in common. Both the pound cake and the American butter cakes have a rich buttery taste, along with having fine crumbs. The two types of cakes also have a texture that is moist and tender. However, there is a difference between the two.

The butter cake (also known as a shortened cake or as a creamed cake) is an American classic. This cake has a richer taste than most of all the other cakes, except for the pound cake, and it does have a better volume than that of other cakes and is lighter in texture. While the pound cake has the richest flavor of all the cakes, it is also the denser of the two types of cakes.

One of the biggest differences between the two cakes is that originally the pound cake was made with a pound of each of its main ingredients. That would be a pound of flour, butter, eggs, and sugar with an addition of some type of leavening added (either baking powder or baking soda). Then a flavoring like vanilla or lemon is added to the recipe. Often times the quantity needs to be changed so that it can fit to the size of cake that is wanted. If the ratio of 1:1:1:1 of flour, butter, eggs, and sugar is maintained then it is considered to be a pound cake, even if smaller quantities are used.

The pound cake is a very versatile cake. It can be served plain or fancy; it still has a great taste. I have seen pound cakes served in a bowl with fruit as it's topping, as well as a base that is covered with a fondant.

While both butter and pound cakes are delicious, the butter cake is defiantly America's favorite. The flavor combinations that can be made from a butter cake are literally limitless. This is the cake that seems to appear most often at celebrations all decorated with frosting for whatever celebration that is going on. It is a good cake to serve at almost any occasion.

Deb has a communications degree and applies her talents to her position as Marketing Specialist at Sharon Parq Associates. In her spare time she spends time with her children and grandchildren and devotes time to her church. Learn more about Debra...

Having a garden when there really is no direct sunlight can be a challenge. Don't despair; there are ways that that you ...

As we mature, our skin often tells the tale before we want it to. Those lines and age spots start to appear at different ...

Ah, banana cream pies and cheesecake. Just the thought of these makes my mouth water. Here is an interesting recipe where ...

Red Velvet cake is a wonderful, moist, and almost sinfully tasty treat that you can enjoy any time. At least, you can if ...

If you are going on a picnic, this is the cake for you to make. This cake is delicious and will be one that you ...

The difference between pound cake and butter, or "sponge cake" is simple.

Pound cake: crack your eggs, then weigh them, then use one-to-one butter sugar flour.

Sponge cake or butter cake: weighyour eggs before you crack them. Then use that weight for your flour sugar and butter 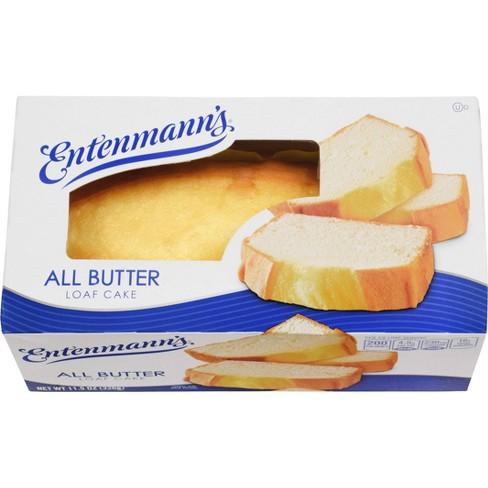